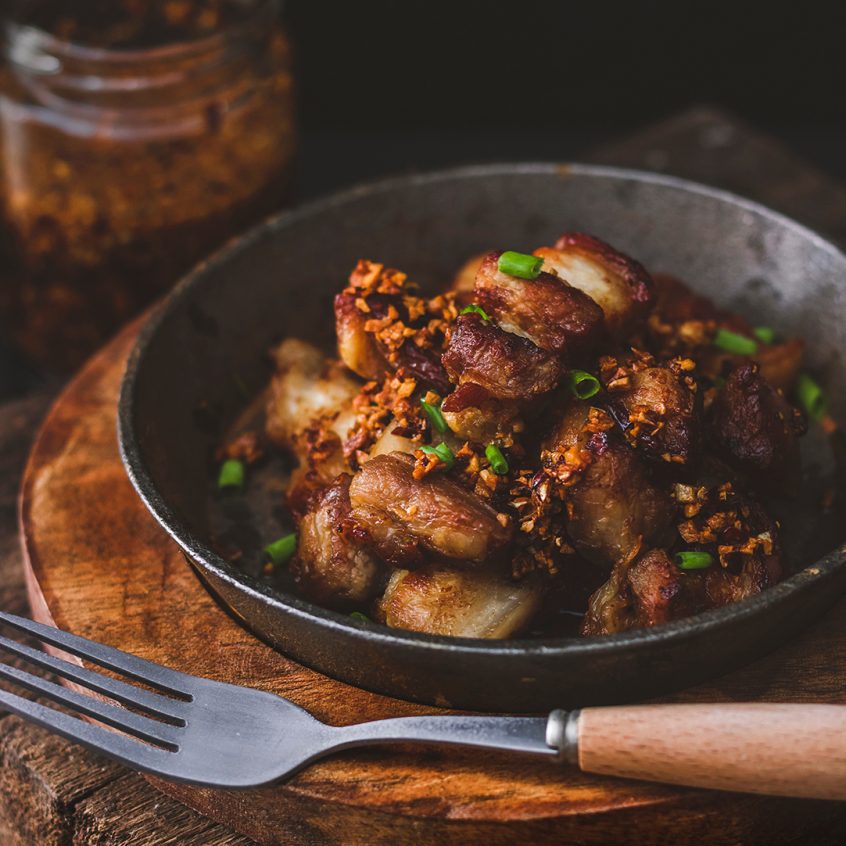 Starting a diet is an exciting time in your life in which you are much more aware of what you eat and get to monitor your weight loss in real-time. What you eat can also affect your hormones. Not only that, but lots of things affect your hormones, and if they’re not managed, it can lead to more severe problems in the future. For example about women’s health, according to Restore Feminity, “hormone misregulation can be caused by taking antihistamines for allergies or medicines for a cold, taking certain antidepressants, taking certain medications for uterine fibroids and endometriosis, radiation and chemotherapy treatments for cancer, smoking and incorrect tampon use. The body can also fight itself because of anxiety, stress, and dehydration.” These sorts of problems and situations also arise in men and according to BioTE Medical, “Male Hormone Imbalance Symptoms can be: fatigue, insomnia, weight gain, brain fog, decreased sexual performance, inability to maintain muscle mass, depression, anxiety, diabetes, heart disease, and osteoporosis.”

People who are into CrossFit training learn how to attain the highest aerobic fitness and better their body composition since CrossFit is physically demanding and allows both men and women to decrease body fat in a matter of weeks. One of the most popular diets for CrossFitters and other intense exercise fans is Paleo, or alternately, the very similar keto diet. Men and women understandably have different dietary needs due to their different sex hormones. Here is a guide on what men and women may want to include or avoid in their diets.

Both Paleo and keto are low to no carbohydrate diets with high amounts of fat: A general guide of consumption is meat and vegetables, nuts and seeds, and certain fruits. Either diet will end up putting you in a state of ketosis, which is a metabolic state of the body that produces ketone bodies out of fat before burning the fat for fuel instead of carbs. You would ideally be in ketosis for specific periods of time where you need to have maximum fat loss. Eating fat to burn fat sounds like a paradox, right? However, it works. According to ClineMed, a ketogenic diet can help you improve your performance and decrease your times on exercises. High fat consumption also naturally balances the levels of your sex hormones.

The following foods can help increase the testosterone depleted from low-fat dieting and processed foods:

Men should limit their consumption of soy or avoid it entirely. Too much soy will increase estrogen, while soy consumption, in general, might decrease testosterone.

A ketogenic diet can help women balance their level of estrogen (such as during PMS or menopause) and decrease androgens, such as in PCOS. It does so with healthy levels of calcium, protein, fiber, medium-chain fatty acids and other nutrients. Consider the following foods:

Women should avoid the acidity from caffeine and processed meats, which will upset their metabolism. And intermittent fasting can induce ketosis as well as faster weight loss, decreasing too-high hormonal levels that result from higher body fat.

A ketogenic diet has multiple health benefits and aids greatly in exercise. it has been shown to improve metabolism, fat loss, and performance. Various studies prove that one’s metabolism affects their hormone levels. While beneficial for anyone, men and women have their own needs, and some may have specific goals regarding their hormones.

Here are a couple other articles to check out on similar topics.

Getting the Vitamins Your Body Needs While on the Keto Diet