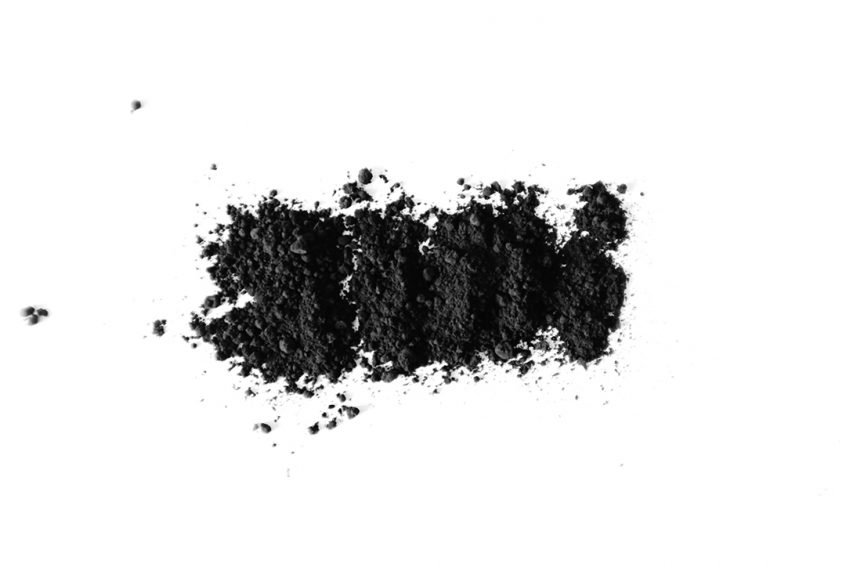 What charcoal is and its makeup

Charcoal is a black porous solid material that remains after wood is burnt under certain limited-oxygen conditions for a long duration of time. Under such conditions, components of wood such as water and organic matter evaporate, leaving behind briquettes of charcoal residue. The chemical components of charcoal, according to laboratory analysis, include water in the form of moisture, carbon (the black mass), and trace elements of other wood material. When burnt up, charcoal turns into ashes.

Charcoal can be processed through various industrial processed to provide multiple variants such as activated charcoal that is often used for medical purposes. Activated charcoal is made from normal charcoal derived from a specific designated material such as coconut shells which are burnt to charcoal through the normal charcoal-making process. The charcoal is then treated by exposing it to high temperatures of over 1,700 degrees Fahrenheit under deprived oxygen conditions. The resultant residue is then cooled and ground into a powdery paste called activated charcoal.

How it relates to the human body

Charcoal and the human body have various correlations. The fixed carbon component of charcoal ranges from 50 percent to 95 percent for the purest forms. The percentage of carbon composition in charcoal can be varied by adjusting the conditions under which the charcoal is made, according to this article. Comparatively, the human body is also similar to carbon in various ways. We’re made up of 96% carbon hydrogen oxygen and only 4% minerals. This is the nearly identical composition of carbon. The chemical similarity between us and charcoal makes the use of charcoal in the human body highly safe and efficient in achieving certain chemical functions.

Why do people use it for health reasons?

One of the key reasons as to why charcoal is used for human body functions is the fact that it has chemical qualities that can be used for superior body functions. As this video explains it, we’re made up of 96% carbon hydrogen oxygen and only 4% minerals. Charcoal also has high absorbent attributes due to its porous nature. In addition, it has a net negative charge, therefore making it potent for absorbing positively charged molecules such as toxins from the body. Also, charcoal’s particles are far too huge to be absorbed into the body and can, therefore, be safely ingested. These qualities have made charcoal be exploited for various purposes.

Charcoal’s high absorbent properties make it preferred as an emergency treatment of ingested toxins. Its affinity for positively charged particles and absorption makes it bind to chemical toxins in the body. When the said toxins are bound, their net presence and concentrating in the body is significantly reduced, therefore limiting the potency of ingested poisons before the patient is availed to medical treatment facilities for checkups.

The use of charcoal as a toxin remedy in the human body started in the 1800s. Through research and development, its use has been revolutionized and can now also be used for treating instances of medical overdoses. Powerful over-the-counter medications such as aspirin and sedatives can be effectively neutralized by charcoal. This post explains that chemical tests and analyses show that a dose of 100 grams of charcoal can reduce ingested drugs by up to 74 percent if the dose is administered within 5 minutes. This makes its use in treating instances of drug overdose quite prominent. Charcoal is also used for treating other ingestions such as heavy metals, acid, and alkali substances. However, its use in these instances is not as effective.

Kidney functions in the body can be promoted through the use of doses of charcoal. This implies that diseases such as kidney failure and malfunctions can be reduced by using charcoal as a filter to bind and eliminate wastes that otherwise accumulate in kidneys to cause kidney failure. Specially activated charcoal can, for instance, be used to remove urea from the blood system of patients suffering from kidney problems. The charcoal-bound urea is then eliminated through fecal matter.

Charcoal is also used to ensure nutritional health. It is used to help bind cholesterol, therefore preventing its absorption into the bloodstream. Many studies have revealed that a dose of 24 grams of charcoal daily can achieve a 25 percent reduction of cholesterol from the body. The reduced cholesterol levels help prevent instances of lifestyle conditions such as obesity and overweight.

Other functional uses of charcoal include:-

Charcoal helps eliminate the prospect of formation of gasses in the gut after meals.

How athletes can use it

Athletes can benefit from the use of activated charcoal in many ways. For instance, as outlined above, athletes can use charcoal to purify the water they drink to eliminate chemicals such as fluorine which degrades their bones. It can also be used to optimize their body for athletics functions by preventing bloating which can impede their activity.

What are the potential drawbacks?

Ingestion of charcoal is often known to cause some potential risks to the homeostatic functions of the body, according to this article. One of the main hazards that users should beware of is its high probability of causing diarrhea. When ingested, the charcoal interferes with the ability of the gut to achieve the absorption of certain fluids in the body including water. The charcoal, therefore, binds to the water which is passed in stool, therefore increasing the prospects of diarrhea.

Also, charcoal causes other side effects such as blackening of the surface of the tongue and fecal matter. The tongue contains tiny micro hairs which trap microparticles of charcoal when being ingested. Reducing the effects of such blackening requires rigorous brushing of the tongue which may lead to bruising and blisters.

In conclusion, the use of charcoal as a possible medical remedy is gaining pace across the society today. Its use in helping bind some potent toxins from the body makes it a suitable first aid in cases of poisoning or overdose. Other minor applications such as water filtration have been commercialized and often used on an industrial scale. In all cases, the high absorbent qualities of charcoal make it highly useful and resourceful.

If you’re wanting to improve your life for the better make sure to get in contact with us! We can set up a free trial period where you can check to see if our programs are right for you!